Dave fishing as a kid aboard
“Columbia”
out of Rock Harbor, Cape Cod 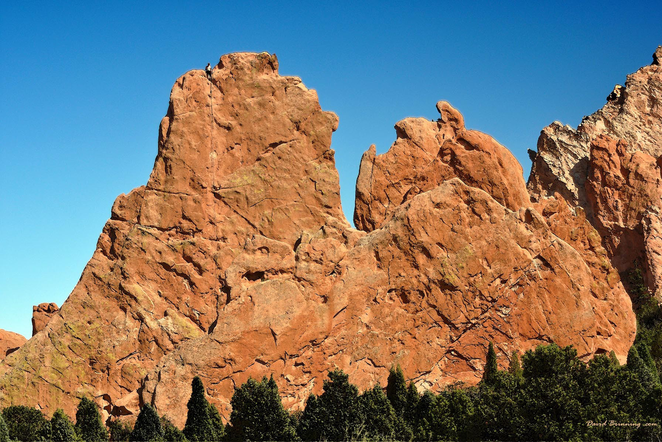 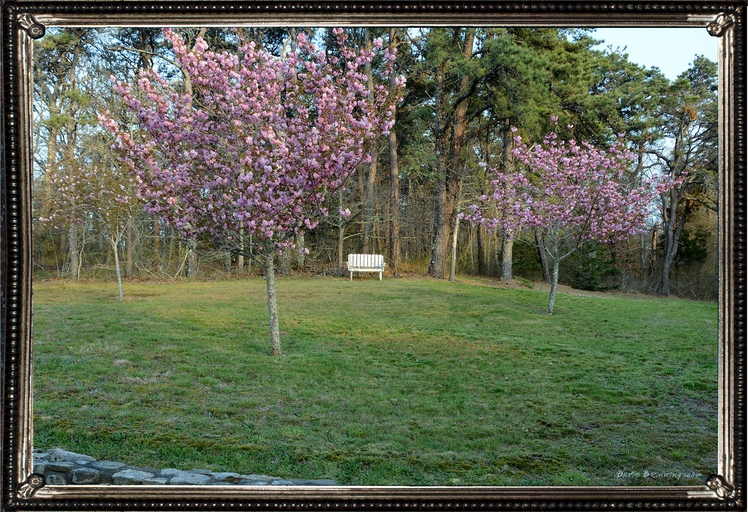 Dave's Mother was offered a scholarship to The Juilliard School for piano, but her Father wouldn't let her go. Back then, you went to school to learn something practical.

She was a tremendous pianist and because of that Dave gained an appreciation for music and got into the periphery of the music business. He knows a lot of musicians and recalls a story of one of them.

The guy was (literally was) a bunch of bands and Dave once asked him how his latest band was going. “That project is over,” the guy said. “Working on a new one now.”

He made some of his own instruments. Dave doesn't want to drop his name except to say if you know who hit it big with a two-string bass, you know who he was. Died on a tour in Europe.

But it stuck with Dave – everything is a project.

Building a saw horse, a house, a bench, a barn, a patent, a prototype, a medical device, a telecomm device, a book, a film – they're all just projects that require a combination of skills and a dream.

One way or another, a project has to get started and somehow it comes to an end. 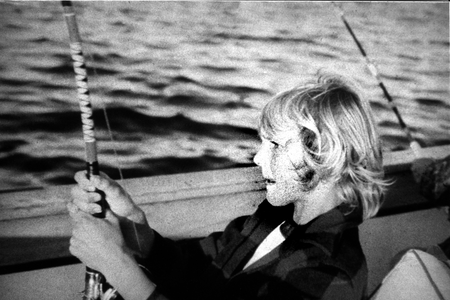 Yet, the woods are lovely… 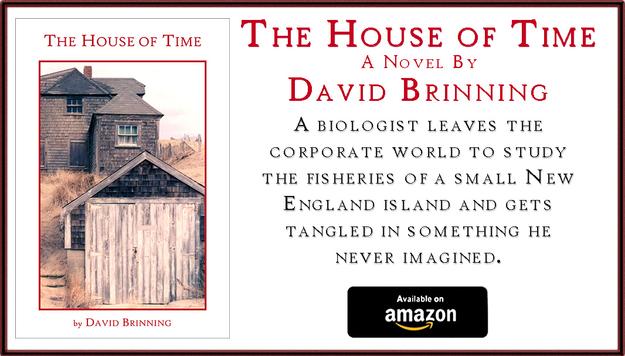 “Those who strive to achieve just one great thing know it won't be found atop the first hill.” 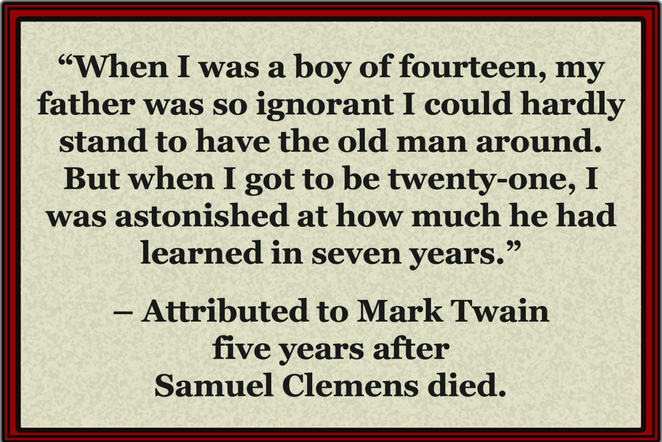 But his Dad couldn't write well at all and Dave always wanted to be an author. He doesn't claim to be any good, but he does laugh about not graduating high school.

“They said my English wasn't good enough, so that probably makes me the only person you've ever met with no high school diploma and a Harvard degree.” 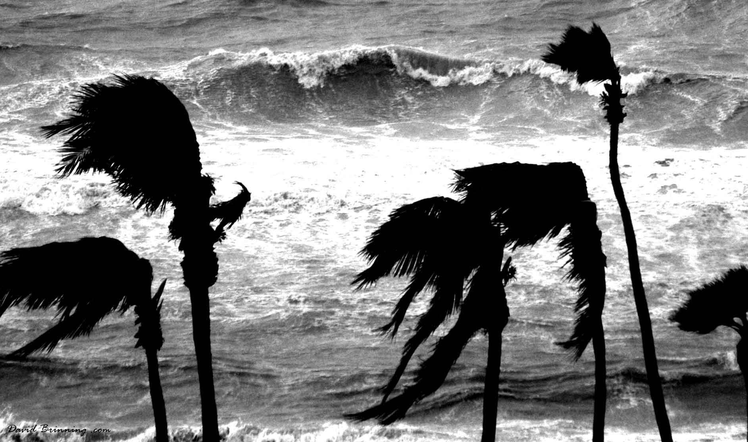 The first job David Brinning had probably wasn’t legal. At age 11, he plied the waters of Cape Cod fishing for blue crabs. He caught so many that he started selling them. Family friends bought them and then he went to local markets. Nowadays, the law might frown on paying an underage kid for having fun.

But not at that time, that place, and not Captain Costa, owner of the fishing vessel Columbia out of Rock Harbor, Cape Cod. The Captain, who had a great heart and a good soul, started a fish market and was probably just doing Dave a favor buying the crabs, but he liked his attitude.

He asked how Dave caught so many and the kid revealed his secret to crabbing: “You don't wait for them to come to your bait on a string, you gotta go out and get 'em.”

One time the Captain sorted through a full box of crabs with his bare hands and took out one that was smaller than the rest. With a salty growl he said, “No more of the these!” and put the crab to Dave's bare chest. Of course the claws pinched him, but if you're going to work that business, you're going to get bit.

Dave's Dad got through school living on peanut butter and jelly. He saved all the jars because he knew he'd need them for his wood shop. 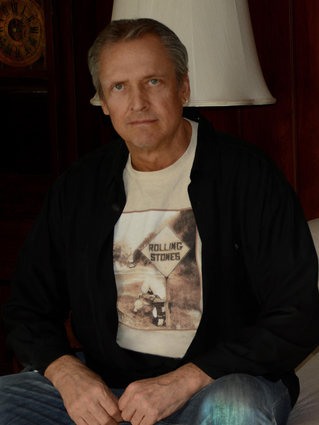 “... some people share the same dream and it binds them together. Others have their own dreams and make them reality. You are what you dream, be it nightmare or heaven. The choice is yours upon waking. All you need is peace.”

From The House of Time

Always a photographer, Dave developed his knack over the years, but was always torn by being in the moment or photographing it. He has been taking pictures and writing all of his life. 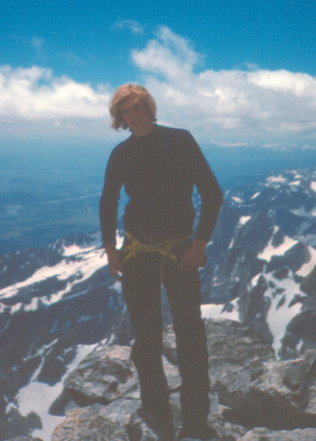 When his Father wanted to build a home, they went around looking for one particular builder. They came to a job site and was told the boss was out back. There was a man with a thick mustache and a ponytail dressing a beam with an adze. His Father asked where he learned to do that.

“My Grandfather taught me,” the man, Bob, said. “Who the hell are you?”

“I want you to build my house.”

When Dave got his driver's license, his Dad took him to Bob's shop-house-office. They parked out by the trucks. Dave waited in the Jeep and after a while his Dad waved him in from the sand lot.

He went into a typical builder's home (it was gonna be beautiful once he had the time to finish it) and Bob said, “Your old man says you need a job for the summer.”

That was news to Dave, but he agreed.

Bob said, “He tells me you're good with tools.” Bob knew Dave's Dad was good for his word and he took Dave on for five bucks an hour.

“Shoulda been an engineer,” he said, but Dave came to find out he already was an engineer even though he never went to school for it.

He taught Dave a lot without even knowing it.

On slow days, they'd work on Bob's house. One rainy day, Bob told him to stay with his best carpenter. “You guys make me some more saw horses, 'bout six of them.” Dave says he learned as much on that day as any other and he's been to nine colleges.

“You need good saw horses before you can build anything.” 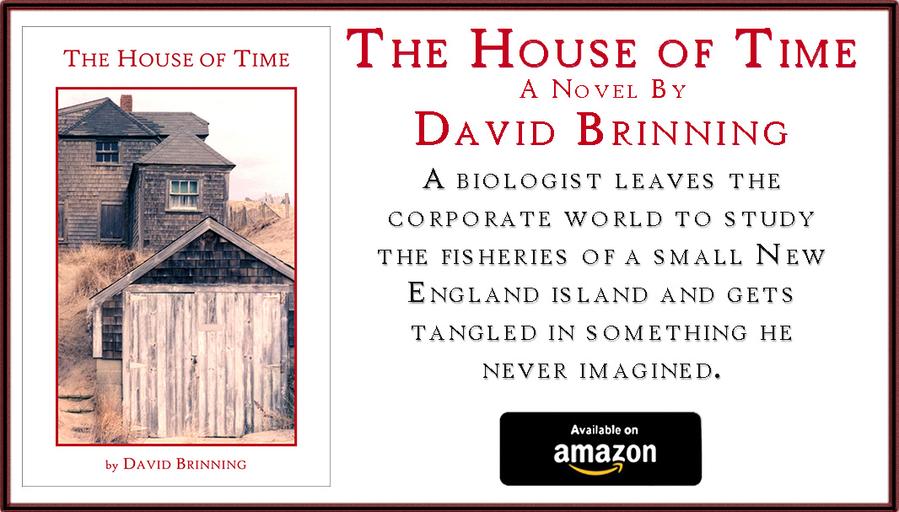 While each grain of sand crumbles quickly itself,

together the beaches hold back the sea.

One Sunday morning long ago, sitting by the fire with a friend having bagels and coffee, she said, “This is so romantic!” and I hummed in agreement.

She asked what I was thinking and I said, “If my landscaper wants to rent a tractor to clear that brush, I'm gonna drive it.”

Did she want me to lie?

Years before that, at 16 years old, musta done something stupid and my Dad grounded me for the weekend. Rather than mope around, I built a bench. My Dad was so pleased he let me go out on Sunday.

So I put that bench out on the land that got cleared and planted cherry trees in my Dad's memory and today that bench is still solid. Course the girl's long gone, but it seems rather romantic to me just to sit out there with a sunset and a cigar.

Big dreams and big projects require recognizing and appreciating the skills of many people.

“Bringing them together is a skill in of itself, but if you think everyone else is an idiot, perhaps a little reflection is in order.”

This block contains code to change BG image on this page. This block will not be visible on the live site. 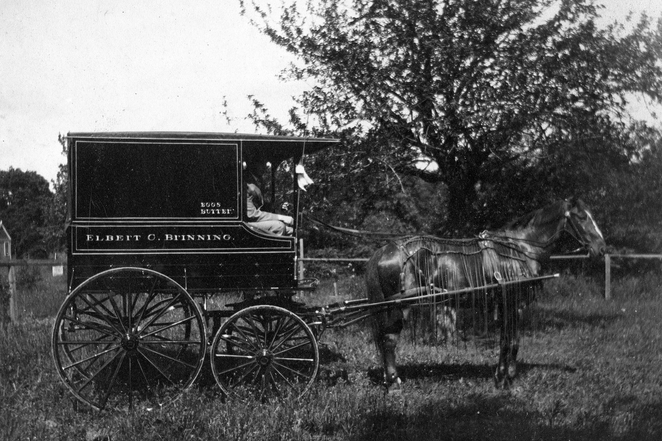 Dave says the best things his Father taught him were to muck about in boats and how to swing a hammer as soon as he could lift one.

His Dad was a jack of all trades, but a master of both surgery and furniture making. Chief Surgeon of the hospital where he was born, his Dad built furniture that should outlive us all.

He was also serious about fixing up his home. You might only imagine a great surgeon three stories up on a ladder nearly setting the house on fire using a torch to scrape old paint – well his Dad did that, too.

Luck aside, Dave knows technology changes faster than life. He likes to joke that he learned about photography in a darkroom with his brother. But darkrooms are mostly gone. He moved from film into digital technology and now his writing and experience challenges him into filmmaking.

David's Grandfather started out as a Butter and Eggs Man

After the Great Depression, his Grandfather went into business with his brother. They had a company that dealt with printing presses. Like many other things, technology changed.